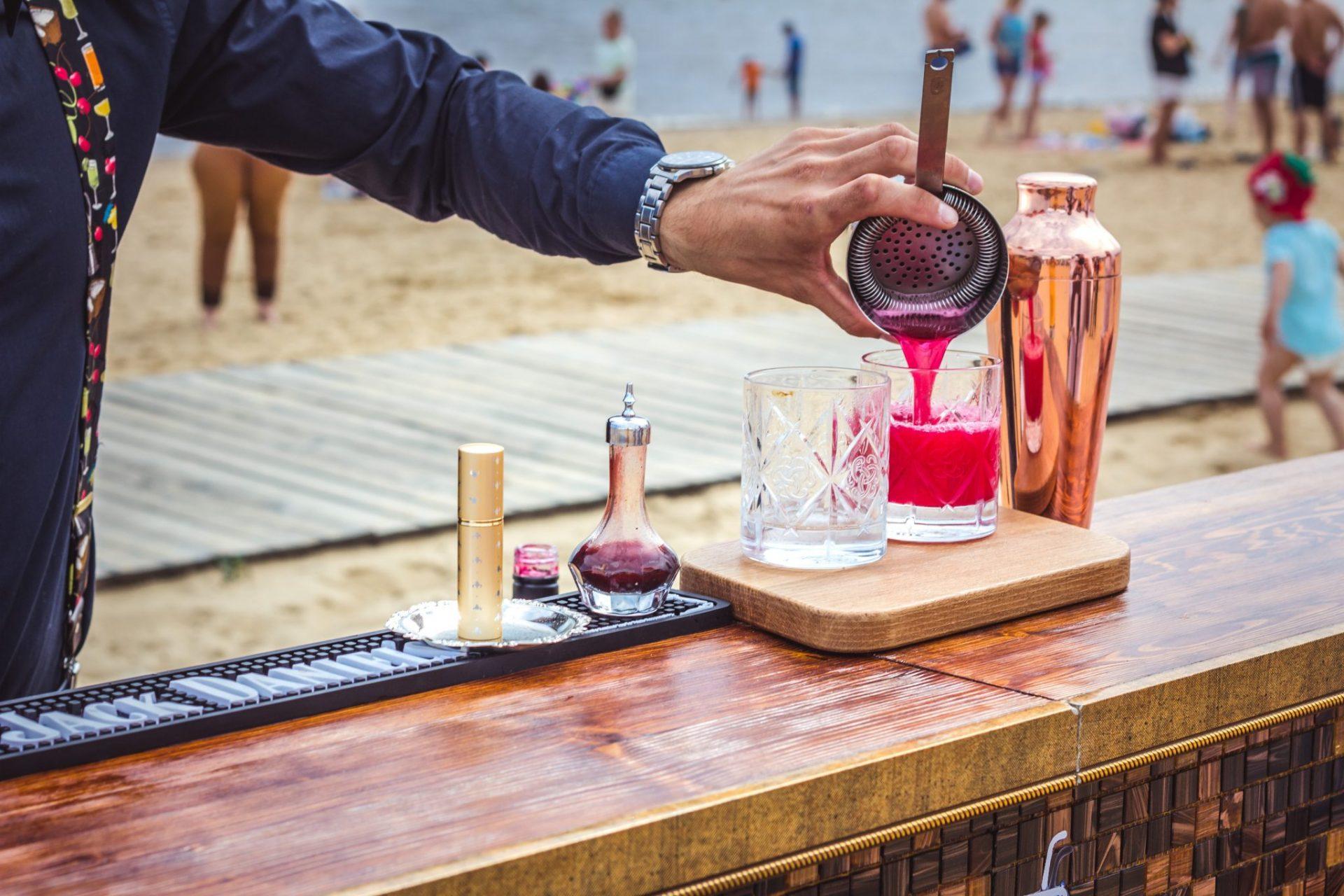 There is no doubting that the biggest phenomenon to hit Ibiza in the few years has been the return of the outdoor party. Daytime is challenging night-time in vying for the affection of the seasoned Ibiza clubber and the newbies can’t get enough of beach beats or the party by the pool. More and more exclusive beach clubs are popping up and some of the finest outdoor pools on the planet can be found on the island, making sure that partying while the sun is still up is the only way to spend those long, hot days. So let’s have a look at the hottest beach closing parties of this 2019.

Make sure you head down to Playa D’En Bossa on Friday 11 October, as Beachhouse offers up one final party. Expect dancers, performers and artists, house music and laid-back grooves. Also appearing on the bill is selector Megablast and Ibiza Global Radio favourite Anna Tur.

Sunset Strip hotspot Café Mambo, is preparing to close its 25th season in style. On Saturday 12th of October, the world-renowned venue has rounded-up a fine roster of DJs especially for its official closing party. Headlining the ceremonious end of season, is none other than legendary New York DJ and producer Danny Tenaglia. Tenaglia will be joined by familiar Mambo faces, including Jason Bye, Andy Baxter, Erik Hagelton & Ryan McDermott.

Friday 4th October is the last chance to groove away under the open skies of San Antonio as Ocean Beach Ibiza enjoys one last party to close out its season from midday. As always there will be wild acrobats, summer beats from many of the creatives featured over the course of the season.

Nassau Beach Club has announced plans for its 2019 closing party on Saturday, 26th October. The luxury Playa d’en Bossa beachfront lounge and restaurant has invited some island favourites to soundtrack a final season celebration for the books. Tom Pool, David Crops, Miguel Garji and Abel Pons are pencilled-in for this one, and – away from the music – there’ll be plenty of shows and surprises throughout the day.