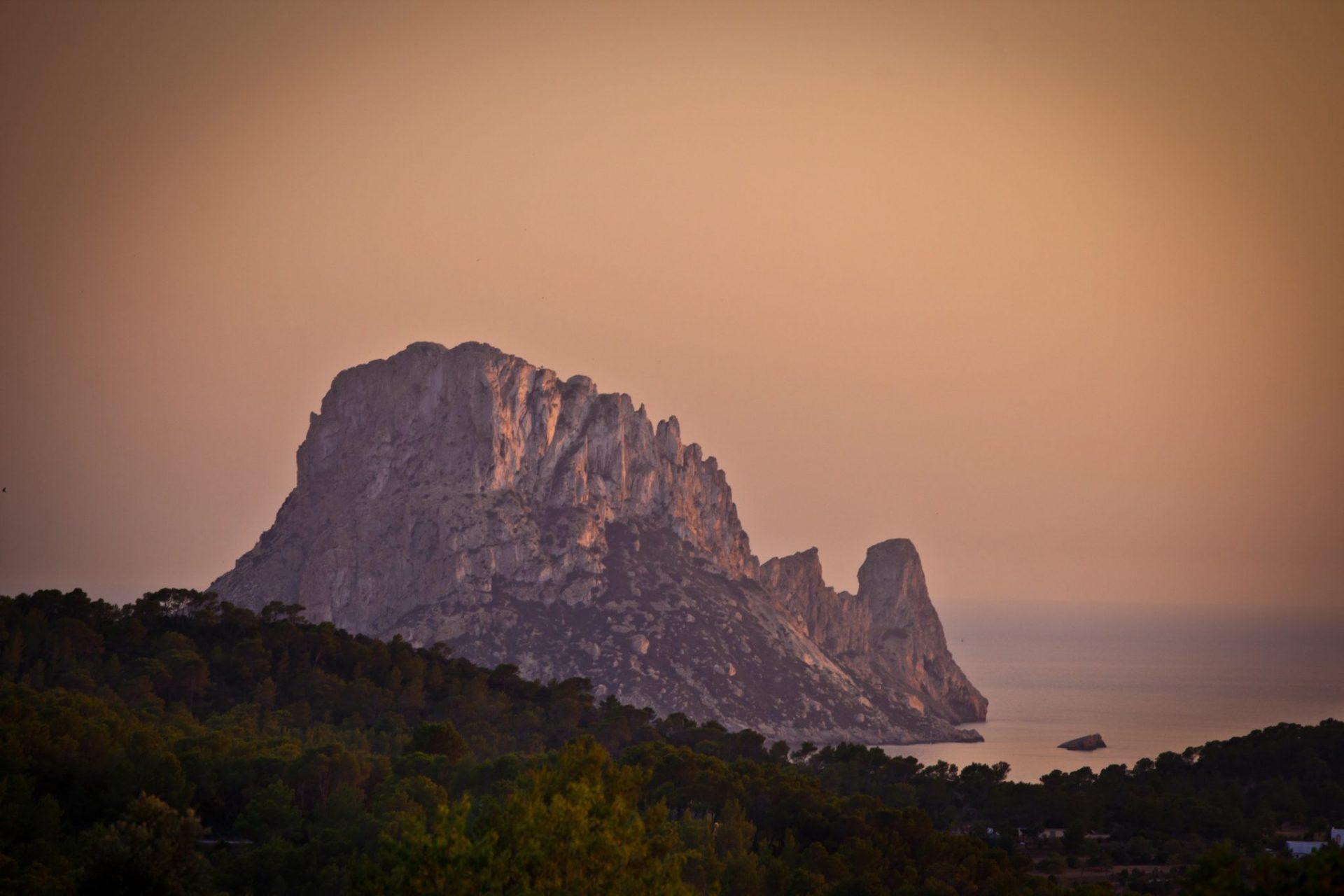 Ibiza 2020 The Season that Time Forgot?

Ibiza is used to times of change, from the hippies in the 1970’s to the dawn of the super clubs in the ‘80s, the Island ebbs and flows as much as the people who come to visit it but Ibiza 2020 was shaping up to be a very different kind of season.

With a predicted drop in tourists of as much as 60% for 2020, it was time for Ibiza to do what it does best…a tiny bit of reinvention.

Ibiza has been synonymous with the super clubs in recent years, and this season the island faced a summer without clubs…super or otherwise. Added to this were restrictions on bars, restaurants and hotels and so it was, we began the season with our hearts in our mouths and almost three months late.

By the end of July the Island seemed to have found its rhythm again and despite strict limitations for music venues and bars, it felt pleasantly nostalgic.  Those brave enough to come were welcomed with open arms and experienced the island as it was 30 years ago. …….cue Boris and his decision to put in place a 14 day quarantine for those returning from Spain, shortly followed by a succession of other European countries, Ibiza 2020 was yet again was thrown into turmoil. And yet people still came, many seeing it as a safe haven with its low infection rate and cut price deals on Hotels and Villas.

One of the few sectors that experienced an upturn was the Islands fishing industry, reporting a 1.5% increase from last year. This was thought to be due to a different type of tourist visiting the island, combined with people dining out much more than anticipated. In addition to that, more of the Islands businesses  were buying locally to support trade within the Balearic Islands.

Many of the Islands restaurants have been fully booked through August and September and with partying decidedly off limits, many people have now switched from raving to dining. In Ibiza Town terraces were full despite the 1am curfew implemented by the government and across the island many chiringuitos and restaurants saw a massive surge in reservations.

Residents and tourists alike have enjoyed the beaches and coves of Ibiza as never before. A dramatic drop in visitors and fewer boats moored off the coast has meant the return of the Islands idyllic crystal clear seas. Plus fewer visitors have meant the beaches have been refreshingly quiet and relaxed.

With the demise of the ubiquitous, pre-club disco nap, tourists have been spending much more time at the playa, with many staying the whole day and into the evening, enjoying the sunset and then hitting one of the many chiringuitos for dinner and cocktails afterwards.

Ibiza is famed for its Sunsets and this year they haven’t disappointed. The San Antonio big guns, of course still reign supreme, Mambo and Cafe Del Mar have enjoyed busy summers, but the frantic crowds of years gone by have been replaced with a socially distanced sundown set and a much more chilled vibe.

There have been only a handful of the Islands events running this year, most noteworthy has been Pikes with its glorious new pink restaurant Pamela’s. Despite a stripped back schedule and of course social distancing firmly in place, you can still enjoy their famous Sunday Pool sessions with The Brothers Grim and their legendary roast dinner, don’t forget to book a bed  to ensure you have your own personal,  seated, wiggle space. If you like some drag queen sassiness with your dinner then check out the fabulous Untucked events or enjoy some of the Islands best Dj’s with the in-house ‘Pikes Nights’.

Flying the cherry branded flag for the Pacha group is Destino’s, most days they are running their Balearic Beats sessions,  book a daybed to make the most of your time there, the pool side menu is delicious and we highly recommend a ‘Penelope’ to wash it down with.

Only time will tell how the recent crisis has affected Ibiza, not only economically but also culturally. Despite the Islands resilience, a season with a sizeable drop in tourist numbers and the temporary closure of one of the Islands biggest employers, the nightlife industry, will have huge consequences for the 147,000 residents that rely on these sectors for their livelihoods. Already the Island is seeing a huge socioeconomic impact, with rising unemployment and many businesses now closing their doors for good. But in true Balearic spirit we are seeing the island fighting back and standing together, with new locally based NGOs stepping in to help those who are struggling.

Hopefully Ibiza can ride the storm and adapt to its new circumstances, coming back bigger, stronger and better next year. One thing is for sure though, even during the hardest season on record Ibiza definitely hasn’t lost its distinctive sparkle.