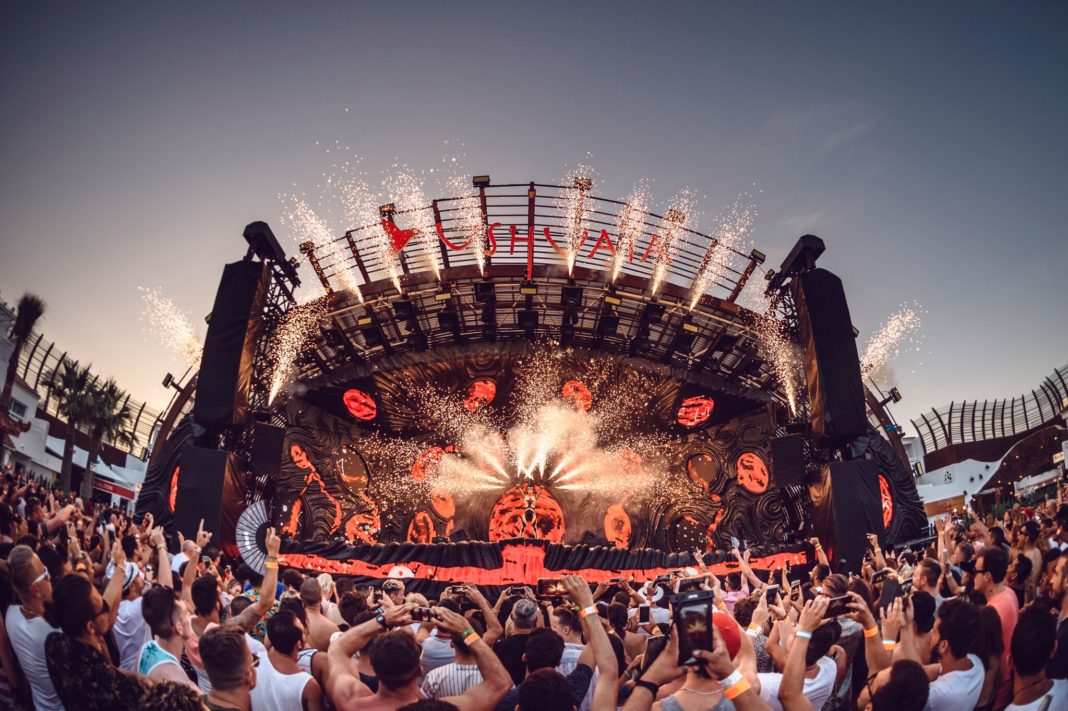 As summer fades away, the clubs in Ibiza are gearing up for one last blow out to mark the closing of the party season (yay!). So grab your dancing shoes and head down to one of these closing parties for your final shape-throwing session of 2018.

About: A milestone in the Ibiza’s clubbing scene, Amnesia was one of the first clubs to open on the island, and remains one of the most popular. With a capacity of over 5,000 you can also expect their party to be one of the biggest closers of the season. In fact they are promising their biggest ever closing party and one “like never before” so best get your ticket in early as they’re bound to sell out fast!

Born as the underground club compared to the big clubs, DC10 has grown becoming one of the stand-out clubs on the island. And Circoloco is one of its biggest nights, so their closing party is bound to be a banger! With doors opening at 4pm it’s an early start, though with over a dozen acts confirmed they’ve got a lot to squeeze in.

About:  While a relative newcomer to the Ibiza’s clubbing scene, Ushuaïa and its colony of Ants lovers have already become a legend in the party scene. This impressive open-air club is the place to see and been seen during the day, with their sessions kicking off in the afternoon and escalating into the evening. It’s well worth getting in early for some rowdy daytime action around the pool, before hitting the dance floor for what will surely be an explosive party closing!

About: The newest kid on the block, Hï Ibiza has risen from the ashes of legendary Space and taken the crown for most technologically advanced superclub in the world. So it goes without saying that its Closing Party is going to be up there with the most spectacular. Its lineup counts with resident Djs Black Coffee, Andrea Oliva, Nic Fanciulli and many more.