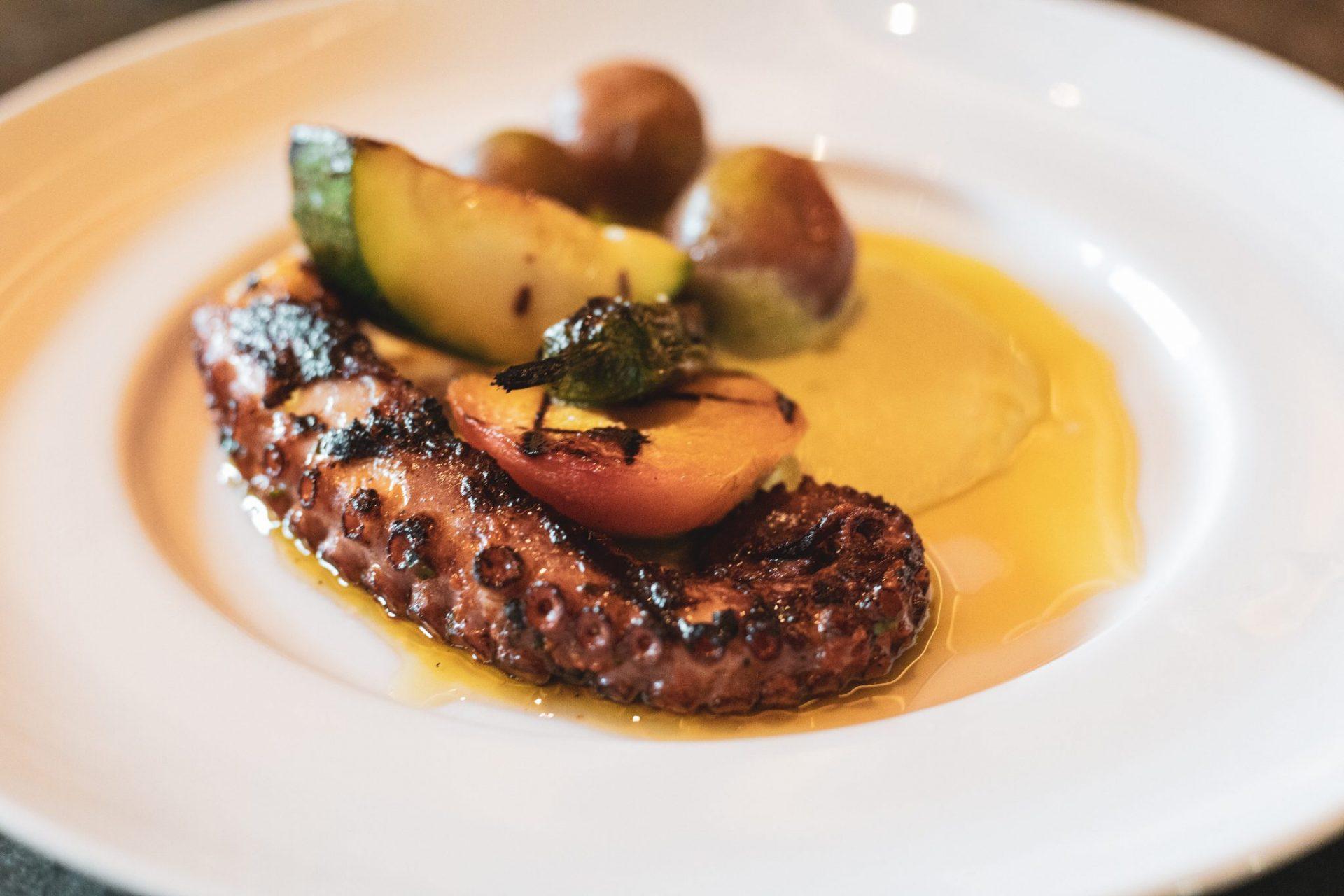 After much speculation, the wait is finally over. The Michelin Guide has announced the stars & awards for 2020 and we are pleased to discover that there is eventually an Ibiza restaurant!

The gala to present the new Michelin Guide Spain and Portugal 2020, which commemorates its 110th anniversary, was held on the 20th of November at the Lope de Vega Theater in Seville, and has brought together the best Spanish and Portuguese chefs.

A total of 19 Spanish and four Portuguese restaurants are released with their first Michelin star in the gastronomic guide, in which Spain and Portugal already have a total of 193 places with this prestigious award. Es Tragón Ibiza restaurant in San Antonio is the first restaurant in Ibiza to be awarded a star from the Michelin Guide!

As they themselves report on their website, Es Tragón is committed to fine dining “with influence from street foods”, where creativity and respect for the raw materials of the young chef Álvaro Sanz Clavijo (Madrid 1983) prevail. The place is located on the road to Cala Gracioneta and Cap Negret.

Álvaro Sanz Clavijo, is the chef’s Tragón, a professional with an unquestionable career. Sanz started cooking at age 15 and at 16 was very clear that he wanted to pursue it forever. He began his training in kitchens around the world with the likes of chefs Arzak, Santi Santamaría, Berasategui and Eneko Atxa Martin.

“To make high need cooks a great experience, great value for launching yourself. In Es Tragón we are food artisans, we do everything from bread and sausages to our own ice cream. We do haute cuisine for 20 people, not for 200 and all we want is to feed, not invent anything.“ He explained.

The chef and part of his team traveled to Seville to attend the awards ceremony of the legendary Michelin stars. Just before the start of the gala, shared a photo on Instagram: “Ready to spend a nice night,” caption the picture. He didn’t know yet that this night would become not only a nice evening but also an unforgettable night!